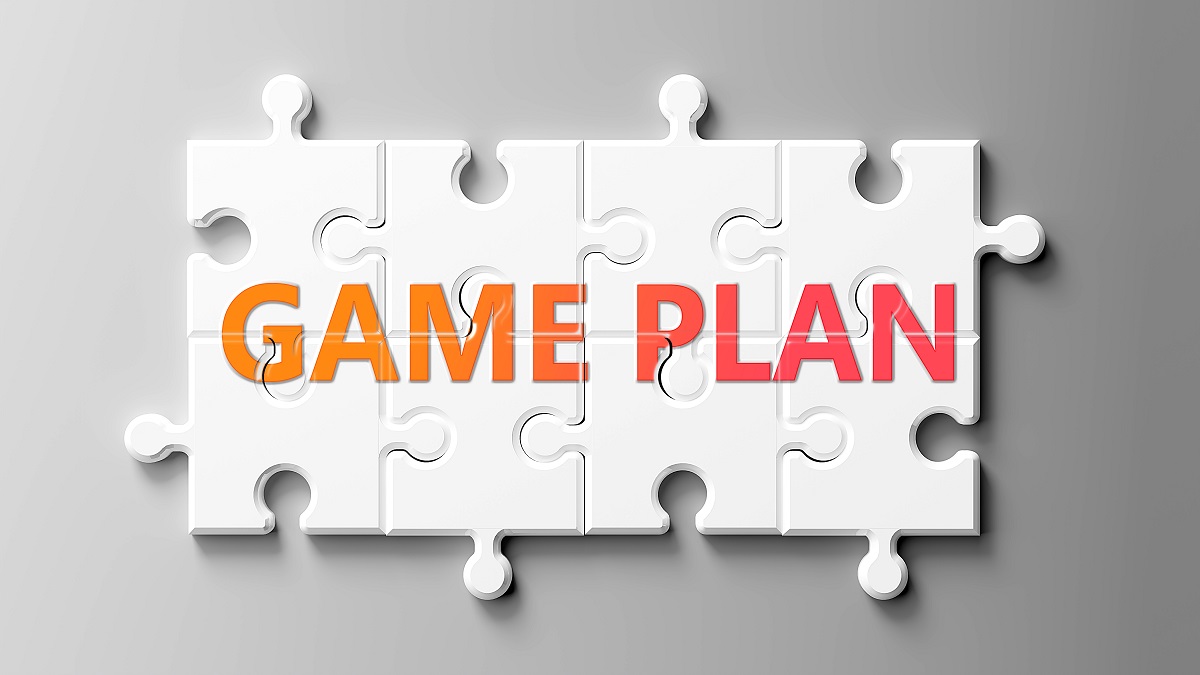 You Better Have a Post Covid-19 Game Plan – Part II

You Better Have a Post Covid-19 Game Plan – Part II

In my previous article titled, You Better Have a Post Covid-19 Game Plan. I mentioned three things:

Those of us who work in real estate sales or some related field, such as finance, title and escrow, legal, etc, have been and will continue to be particularly hard hit by the dramatic slowdown in the economy.  But there are five time-proven principles that you should consider adding to your post COVID-19 game plan.

1. Go Back to the Basics

For those of us in any kind of sales profession, we learned the critical importance of marketing ourselves when we got started. It wasn’t easy, but we learned to make those telephone calls or attended those networking meetings where we met potential customers for our business. We learned the hard way that our ultimate success was dependent almost solely on how many marketing contacts we made each week.

But when times are good, which they have been for many years, we slowly drift away from the discipline of making those marketing contacts, instead relying on satisfied clients to refer business back to us.

Now the phone has stopped ringing. What do we do? We go back and do what made us successful in the first place. In a slow economy like this, marketing ourselves becomes more critical than ever.

Ask yourself, “What one thing do I need to do this year that will best help me survive this economic slowdown? Identify it, and forget all the other things that are begging for your time and effort but which are simply distractions to the bigger picture.

I had a friend, years ago, when I was first starting out as a commercial mortgage broker.  We both were struggling to pay the bills and at that point in our careers we were wondering if we were going to make it or not.

I remember him saying that if this did not work out he had another lucrative opportunity with a newly established dot-com company.  He asked me what my plans were if I didn’t succeed at being a commercial mortgage broker.  I told him I had no other plans.

My choice was to succeed as a commercial mortgage broker or fail miserably and utterly.  There was no other alternative.  Because I knew the consequences of failure I eventually succeeded.  It was a difficult struggle and took years to be successful but giving up was not an option for me.  On the other hand, my friend was out of the business within a year and the opportunity with the dot-com company never materialized.

The lesson to be learned is this:  It is very difficult to succeed in any profession or any endeavor if you are not 100% committed to it.  In today’s economy that principle is truer than ever.  Some may view having another job waiting in the wings as a prudent safety net should their current job not pan out.  In reality, it’s a recipe for failure.

4. If Necessary, Redefine Yourself

Sometimes after you go through the self-assessment process you realize you’re not the problem, the market is. No matter how good you may be at differentiating yourself from your competition, there may not be enough remaining market share left to make a living, no matter how good you are at your profession. If that is true for you, redefine yourself by finding a new market niche within your profession.

With every change in the economy there are winners and losers. Find those clients who are in the most financial pain resulting from the poor economy. They are the ones in need of assistance and they are motivated to make changes in their current situations. Then find a market niche that helps those who are in financial distress.  Follow the pain!

In his book, Good to Great, Jim Collins refers to the Stockdale Paradox, named after Vice Admiral James Stockdale. Stockdale is one of the most highly decorated officers in the history of the United States Navy. In 1965, he led aerial attacks from the carrier USS Ticonderoga. His plane was shot down over enemy territory, he was captured, and he spent years in a North Vietnamese prison. While in prison he encouraged his men to retain their absolute faith that they would prevail in the end regardless of their difficulties AND at the same time to confront the most brutal facts of their current reality.

Do the same thing:

In his classic book, The Greatest Salesman in the World, Og Mandino spoke eloquently about the importance of persisting through adversity. His book tells the story of Hafid, a poor camel boy who longs to learn the secrets of salesmanship. One of the ten secret scrolls reveals to him that to succeed in life requires the character quality of perseverance. The scroll states,

“I was not delivered into this world in defeat, nor does failure course through my veins. I am not a sheep waiting to be led to the slaughter. I am a lion and I refuse to talk, to walk, to sleep with the sheep.”

When all else fails, that attitude can carry us through many, many difficult times. Don’t give up, no matter what.

In summary, there is an old African proverb that may say it best:

We need to have the same attitude as the lion and the gazelle – let’s run as hard as we can so as not to become the economy’s next victim. To do so will likely require adopting a game plan that is different than doing “business as usual” which will likely not work in the post COVID-19 economy. Improve your chances of still being around when the economy rebounds by adopting the business principle that’s most appropriate to your specific situation.

I am confident that weathering this economic perfect storm will prove us to be more resilient than we could have ever hoped or imagined.

Great post, Doug. A much-needed reminder to find and stay focused on our true North.

Your article is very inspiring ! As a single mother of 2 in Commercial Real Estate sales – I’ve especially been hit hard during this time. While home schooling 2 boys, I now realize digging even deeper to reinvent myself and staying focused is critical to survival. Thank you for your inspiring article.

Jeanie, thanks for your comment. It’s people like you who inspire me. In the best of times, being a single parent of two kids is difficult. But in tough times, like we are going through, I’m in awe of those who keep a positive attitude and persevere through it all. I hope you have a friend or two you can lean on.

Great job and keep up the good work you do!

Aw shucks you’re making me blush. Good to hear from you Alex.

Great Thoughts, as usual from you, Doug.

Good to hear from you. I hope all is well.

Glad you enjoyed the article.