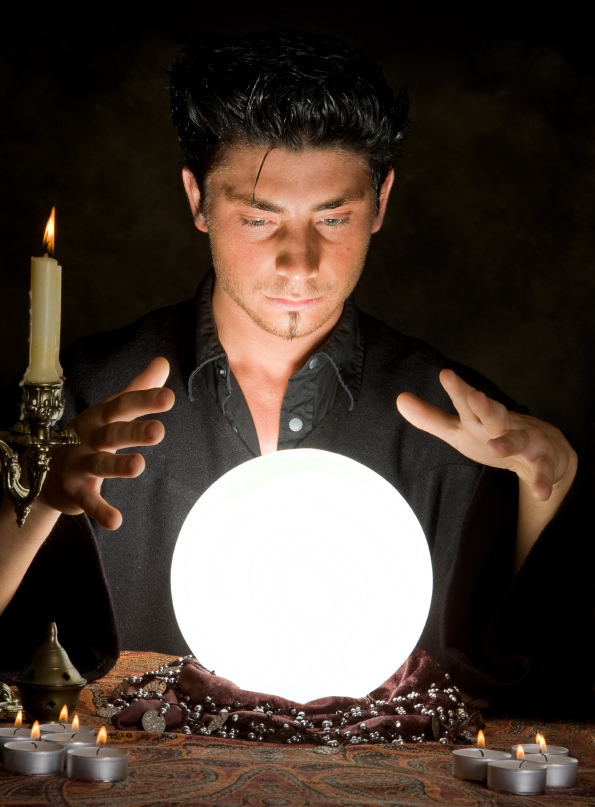 My Crystal Ball Forecast for 2015 – 7 Predictions

My Crystal Ball Forecast for 2015 – 7 Predictions

I’ve always believed it’s better to have an opinion and later be found wrong than to be a person who has no convictions, or courage to state one’s opinion, and be safe from the criticism that naturally follows from missing the mark. As the saying goes, “Fools rush in where angels fear to tread” applies to me.

So where are we headed in 2015? Before I give my thoughts on this topic, let me start by saying that the most important events in 2014 were not anticipated.

And I’m confident there will be other important events that will occur in 2015 that no one, not even the most seasoned experts, will have anticipated. Let’s just hope these surprises are mostly favorable. That said, these are my predictions for 2015:

In summary, I expect both the U.S. economy and the commercial real estate market to be healthy, perhaps the best we’ve seen in a long, long time.