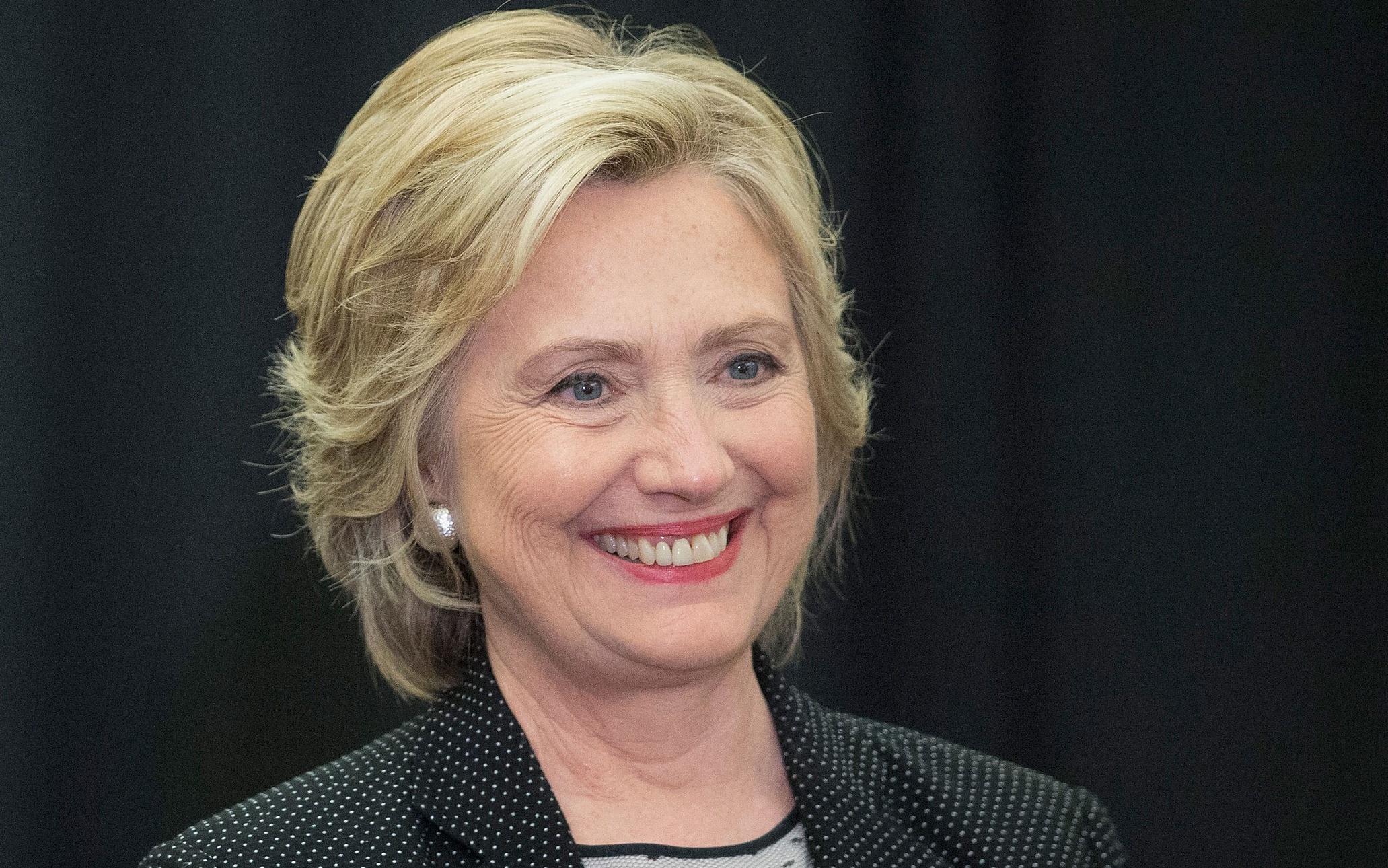 In March, I wrote a blog post titled, My Take on a Donald Trump Presidency in which I ended the article with, “He would be dangerous as President of the United States.  We deserve better.”  Being an equal opportunity offender, I now turn my attention to Hillary Clinton.

It has been reported in the press, that Hillary Clinton has a trust issue with the American people.  A New York Times/CBS News poll earlier this year found that 64% of voters answered “no” when asked if they felt Clinton was “honest and trustworthy.”

In his New York Times bestselling book, The Speed of Trust, Steven Covey identifies trust as a function of two things merging together: competence and character.  In order to trust someone that person must both be competent at what they do and have the character, i.e., the integrity and honesty that you know they will do what they say.  If either competence or character is not present in a person, trust is not possible.

Let’s take an objective look at these two qualities in Hillary Clinton.

Occasionally, I’ll ask avid supporters of Hillary a simple question: “What one thing has Hillary Clinton accomplished over her political career (first lady, U.S. senator from New York or Secretary of State) that you think is particularly significant?”  The response I almost universally get from that question is a blank stare.  Her most devoted supporters cannot come up with one accomplishment.  Why do you think that is?  Why is there not at least one signature event, piece of legislation or foreign relations success that automatically comes to mind when you think of Hillary?  Hmmm???

If you asked ten Democrats what is President Obama’s signature piece of legislation, I wouldn’t be surprised if they all said Obamacare.  Wouldn’t you?  But if you asked ten Democrats the same thing about Hillary what answer would they give?  This speaks to her competency doesn’t it?  If she had been a stellar first lady, senator or Secretary of State wouldn’t we be able to point to something that she had accomplished during her tenure?

Now let’s take an objective look at Hillary Clinton’s character.  To do this let’s look at the recent resignation of Democratic National Committee Chair Debbie Wasserman Shultz.  She resigned because leaked emails from the DNC showed without any doubt that the DNC was doing everything it could to deny the party’s nomination to Bernie Sanders in order to give it to Hillary Clinton.

You’re thinking right now, “Doug, there is no evidence that Hillary had anything to with this scandal.  Quit picking on her.”  And you would be right.  I’m not linking her to the scandal but I would like to focus on two ways she responded to the scandal that I think revealed her character loud and clear.  Her initial response was that she categorically rejected a DNC employee’s tactic to openly question Bernie Sander’s religious beliefs.  She went on to say that a person’s religious beliefs should not be used against them as a political ploy.  That’s a great answer to the wrong question.  Instead of answering the real question, “What do you think of the DNC working against Bernie so you could get your party’s nomination that much easier,” she answered this tangential issue.  I can’t help thinking how slick her response was.  She deflected it perfectly.

But a person of character would have answered the real question with both barrels blasting and if she had done so everyone would have known unequivocally that rigging the Democrat’s party nomination was absolutely repugnant to her sense of fairness.  But that wasn’t her response.  Instead, a couple of days after Debbie Wasserman Schultz resigned at the DNC, Hillary hired her as “honorary chair” of her national campaign.  Really?  Is that an appropriate response?  Should she hire someone who two days before was forced to resign for scandalous behavior?  Hillary’s decision to hire Wasserman Schultz is politically tone deaf and more importantly reflects badly on her character.

When it comes to the issue of trust, Hillary fails on both counts.  I’m not saying she’s incompetent.  That would be unfair.  But she is not particularly competent either.  If she was, we would be able to point to something she’s accomplished over her 25 years in public office that would reveal her ability to get things done.  And secondly, she woefully lacks character.  She doesn’t even get it.  She’s clueless.  She may become our next president (because the alternative is no better) but until she can candidly speak about the issues she will never gain the American people’s trust.

Both presidential nominees from the two major political parties are deeply flawed individuals.  Now I don’t expect politicians to be saints but I do expect them to have a certain amount of character and enough competency that they can lead this great nation.  Surprisingly, both of their vice presidential picks, Tim Kaine and Mike Pence, meet my minimum standards for competency and character.  But Clinton and Trump fail on both counts.  Neither will get my vote in November.

Sources: Clinton on voters trust issues: “I know I have work to do” by Dan Merica, CNN, June 27, 2016; The Speed of Trust, The One Thing That Changes Everything by Steven M.R. Covey, Free Press, 2006.

So Doug, are you sitting this one out?

At least you can pick the lesser of 2 evils. I am. Trump, not enthusiastically.

Jerry, I am hearing your point of view regularly from my friends. I’m torn what to do. But I respect your position.

How about applying the same rubric to another political figure, oh say, George W. Bush, for example. He may not be running for President now, but he did serve in that role for 8 years, and is ranked by many as among our worst presidents. As to the issue of his character and the related element of trust, well, perhaps you should ponder that in retrospect, as you’re doing now in the case of Hillary.

Some would argue that you and other political analysts are holding Hillary to a higher standard. Is the an element of sexism to your thinking here? I wonder how you would have judged Obama, a junior senator with a very limited résumé, prior to his Presidency. You may have thought him completely lacking at that point.

John, thank you for your thoughts but understand this: Not everyone who’s not voting for Hillary Clinton is a sexist. That argument gets old really fast.

I have to disagree with Jerry Davis. Donald Trump is not the lesser of two evils. He is the vast majority of evil from avoiding paying contractors who worked on his casinos to telling us that the sacrifice of losing a son in war is the same as the sacrifice of constructing an office building. His comments to the Muslim family that lost their son in battle protecting the United States is disgraceful. His comments about John McCain are just as bad. And when 50 (count them: fifty) Republican national security officials sign a letter saying he is unfit to be President, Trump is NOT the lesser of two evils.

Rennie, thank you for your thoughts. Donald Trump’s comments about the Muslim family who lost their son fighting for the U.S. in Iraq was truly tasteless.

Sam thank you for your comments.

My take is looking at a much bigger picture: Foster Gamble made a documentary movie ‘Thrive’ depicting most of the things I researched and knew for years (one can go to youtube and watch it free but do skip the initial portion about shapes). The ‘globalist’ or the people who controls the money must need a puppet when Hillary has proved to be a great one!