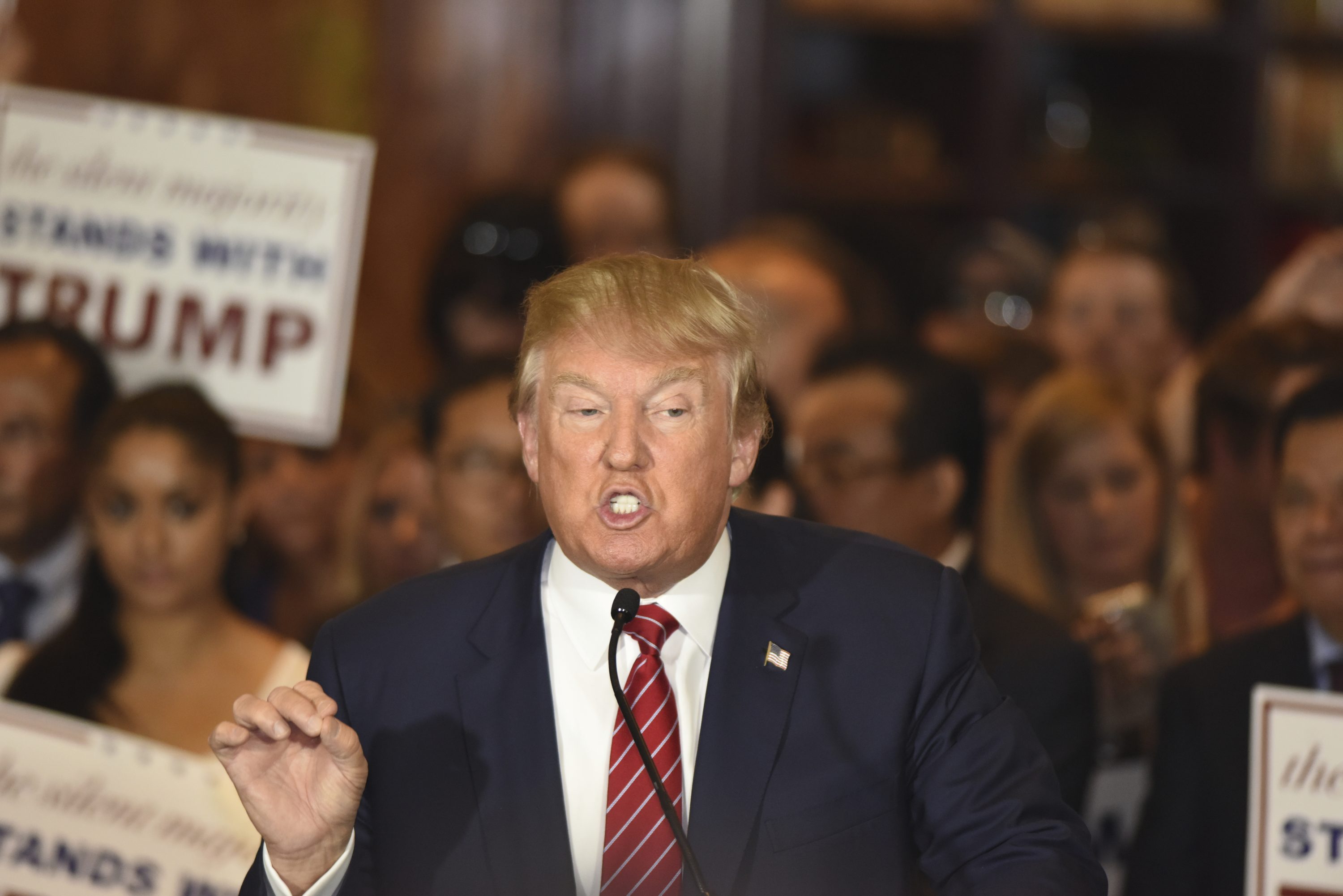 Inside the Mind of Donald Trump: What Makes Him Tick

Inside the Mind of Donald Trump: What Makes Him Tick

The purpose of this article is to try to explain to my readers how President Trump thinks.  Now I’m not talking about his policies.  Again, I’m not going there.  No, I’m talking about why he does what he does.  Many in the media like to reference his book, The Art of the Deal written in 1987 as his magnum opus (Latin, for great work).  This makes no sense as it really doesn’t get into how he thinks.

Surprisingly, he has co-authored at least eight books.  The book that I think is the most insightful of those he’s co-authored is titled, Think BIG and Kick Ass in Business and Life.  This book was written 20 years later than The Art of the Deal and does a much better job of explaining his philosophy of life and business.  And because it’s written much later in his life, he’s had that much more time perfecting how he thinks and what motivates him.

Based on reading this book, Donald Trump has eight guiding principles that he follows unfailingly.  Yes, I know that defining someone this way is way too simplistic but it’s my attempt at getting a handle on how he thinks.  Below are excerpts from his book.

Instead of adding my own commentary to President Trump’s belief system, I will let his words speak for themselves.  For good or ill, this is how he thinks.  So the next time President Trump does something that causes you to wonder what his motivation was for doing what he did, maybe filtering his behavior through the lens of his eight guiding principles will give you a better understanding of what just happened.  Or, maybe not.

If you would like a four-page summary of the book Think BIG and Kick Ass in Business and Life go to my Recommended Reading List on the Marshall Commercial Funding website.  Scroll down to Professional Growth, Business Development.  Find the book title and scroll over to the right side.  There you’ll find a blue page icon which means a summary of the book is available.  Click on this icon to download the summary.