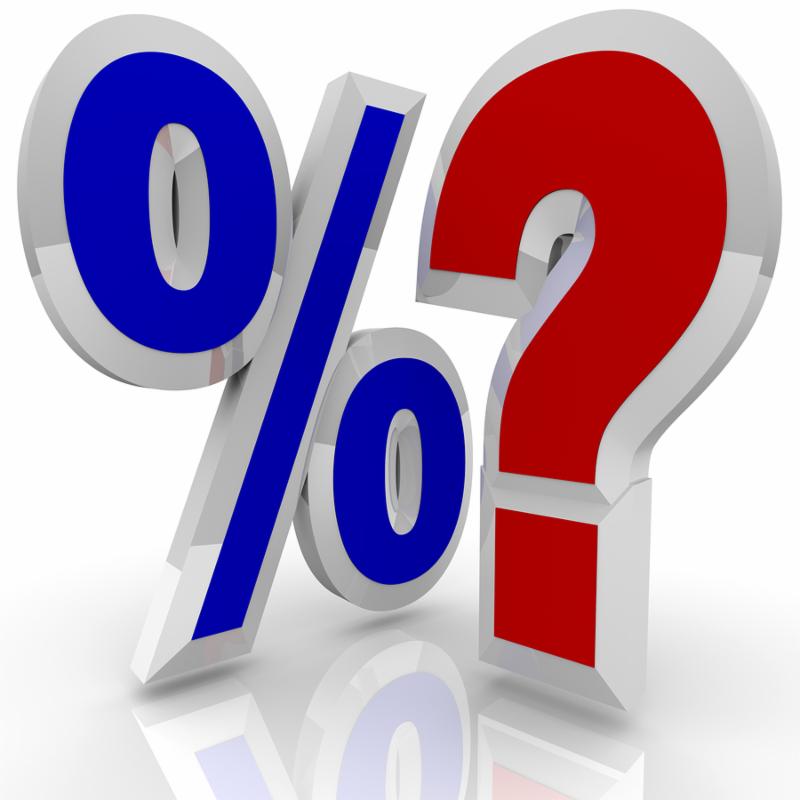 How Will The Currency Wars Affect Interest Rates This Year?

How Will The Currency Wars Affect Interest Rates This Year?

As a commercial mortgage broker I’m often asked my opinion about interest rates. “What do you see them doing over the next year,” they ask? For the sake of full disclosure, my track record for accurately predicting what interest rates will do six months to a year out is dismal.

In fact, if you were wise you would listen to what I predict and then do the exact opposite. But in my defense, my predictions are likely no worse than those pundits who make a living predicting what interest rates will do.

The difference is I’m a lowly commercial mortgage broker who’s an avid reader on the topic, and they are the recognized experts whose opinions I’m reading.

So let’s do a bit of a review before I give you my opinion.

U.S. Unemployment Rate – The Bureau of Labor Statistics currently estimates the U.S. unemployment rate at 5.5 percent, the lowest it’s been since May of 2008. This would suggest it’s time to raise the short-term interest rates.

U.S. Inflation Rate – However, the inflation rate for the past 12 month through January 2015 has been -0.1%. Yes, you’re reading that correctly. We are in a period of deflation. This is in part due to plummeting oil prices. Five months ago, crude oil cost were about $91 per barrel. Today it’s trading around $43 per barrel. It’s in our long-term best interest for modest inflation, certainly not deflation. Low inflation and deflation suggests that the Fed will not raise interest rates anytime soon.

U.S. Economy – The U.S. economy is relatively healthy and appears to be getting even stronger. The 4th Quarter 2014 annual GDP growth was estimated at 2.2%. It is anticipated to be stronger in the first quarter of this year. This suggests that the economy could take a modest rise in interest rates with little or no adverse effect.

Looking at three of these four factors – the Fed policy, the unemployment rate and GDP growth you could make a strong case that the Fed will raise the short-term interest rates. Yes inflation has been scary low but it could be argued that inflation has bottomed out and will be on the rise again as oil prices begin to rebound.

And most pundits are in fact predicting a rise in interest rates. They were disappointed that Janet Yellen, the Fed Board Chairman, did not announce a rise in short-term interest rates at her March 18th news conference.

Are you a betting man?  So if you are a betting man, you should be betting that rates will rise before the end of the year. That is the consensus of opinion from articles I’m reading on this topic. It so happens that Mark Barry of Barry & Associates agrees, so he suggested we have a $10 bet that 10 year treasuries will be higher a year from now than they are today (2.1% as of the time of the bet). I’m not convinced that will happen so I took Mark’s bet. Here’s why:

Ten years ago the economies of the world were not as intricately woven together as they are today. That means The Federal Reserve cannot necessarily do what’s in the U.S.’s sole best interest. The Fed must also enact policies that don’t have unintended consequences for the world economy.

Currency Wars Begin in Earnest To spur exports and their own economic activity, countries around the world are devaluing their currency to achieve relatively low exchange rates. The result has been a dramatic increase in the value of the dollar. Over the past year the US dollar has gained more than 17% against the Euro and 13% against the Yen. I would be surprised if the Fed can really raise interest rates while the rest of the world is cutting them.

If the Fed increases short-term interest rates it would further strengthen the dollar and exacerbate the currency value imbalances that already exist. Interesting to note is that the Fed added “international developments” to the list of factors its monitoring in deciding when to raise interest rates.

If U.S. ten year treasuries are trading at 2.0% when Japanese and German bonds are trading at 0.3%, which bonds do you think the Europeans and the Japanese are going to buy? Add in the 13% or more increase in their investment resulting from the currency wars, their total return is no longer a miserly 2.0% it’s now 15% or more!! How would you like to get a 15% return on a U.S. treasury bond? Yes, me too!

Do you hear that loud sucking sound?  That’s the sound of huge quantities of money being sucked up like a giant slurpee from all around the world to purchase U.S. treasury notes.  There’s so much money coming our way that the demand for U.S. treasuries exceeds the supply (unheard of considering our huge budget deficits).  And whenever demand for U.S. treasuries exceeds a fixed supply the interest rate offered slowly declines until equilibrium between supply and demand is once again achieved.  Until there is a truce in the currency wars I believe we will continue to experience low interest rates. Maybe even lower than they are today, if that’s even possible.

Or you can bet on the sure thing, and say this time it’s different.  Interest rates are really going to go up this time.  How many times have we heard that song and dance in the last 25 years?