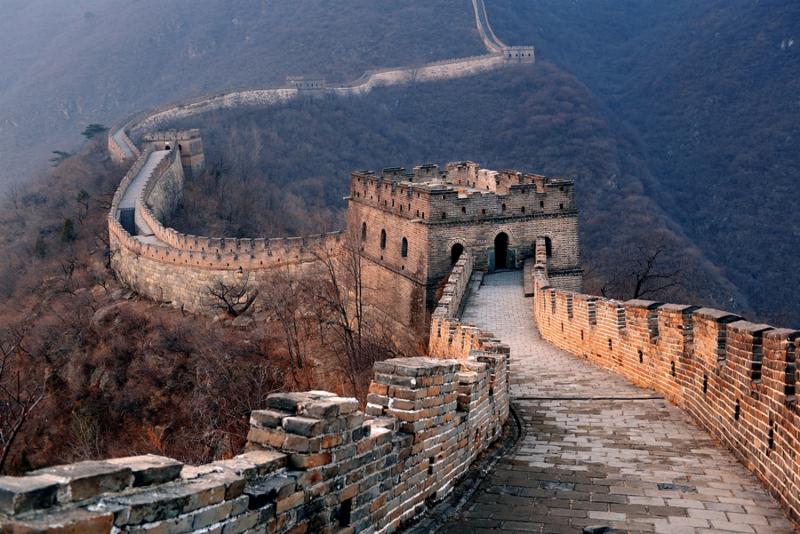 China Liquidating U.S. Treasuries – How Will This Affect Interest Rates?

China Liquidating U.S. Treasuries – How Will This Affect Interest Rates?

For the past year I have held a contrarian view about the inevitability of rising treasury rates. As recently as July 29th I gave three good reasons for my position and then concluded with: “Stop drinking the Kool-Aid when it comes to the idea that interest rates are going to rise significantly any time soon.”

And so far, I’ve been right on the mark. At the end of 2014 the ten year treasury was at 2.17% and as of the writing of this article (August 29th) it is at 2.18%. Virtually no change. But when I made this prediction I assumed that present trends would continue for the foreseeable future. Unfortunately, I was wrong. There has been a major sea change in China monetary policy which almost makes it a certainty that interest rates will rise within the year.

It has just been reported that since the beginning of the year China has been re-allocating their trillion dollar reserves into assets of other foreign nations. They have increased their holdings of Korean securities and Japanese government bonds while at the same time steadily reducing its exposure to U.S. treasuries.

So what gives? Why is China selling U.S. treasuries? There are probably several reasons (none of them nefarious) but here are a couple:

Regardless of the China’s motivation, the long-term consequences of selling U.S. treasuries will inevitably increase interest rates over time. Here’s why: Treasury yields (a.k.a. interest rates) are a function of supply and demand. If demand for treasuries remains constant but the supply increases (which is what is happening when the Chinese sell U.S. bonds), in order for equilibrium to exist between supply and demand the interest rate on U.S. bonds must rise to increase demand. It’s as simple as that.

“By selling Treasuries to defend the yuan, they’re preventing Treasury yields from going lower despite the fact that we’ve seen a sharp drop in the stock market,” so says David Woo, head of global rates and currencies research at Bank of America. That’s a subtle way of saying our treasury rates are higher as a result of the Chinese selling U.S. treasuries.

How much higher? Economists from Citi estimated that for every $500 billion in liquidated foreign reserves, there’s 108 basis points worth of upward pressure on 10 year U.S. treasury yields. I wonder how they came up with that exact figure? Seems a bit too precise for me, but regardless it substantiates my new thinking that if present trends continue interest rates will inevitably rise over the long term.  You can count on it.

How will this affect commercial real estate? It’s rather obvious, isn’t it? NOW is the time to lock in long term interest rates, and of course you know who to go to get competitive long-term fixed rate financing.