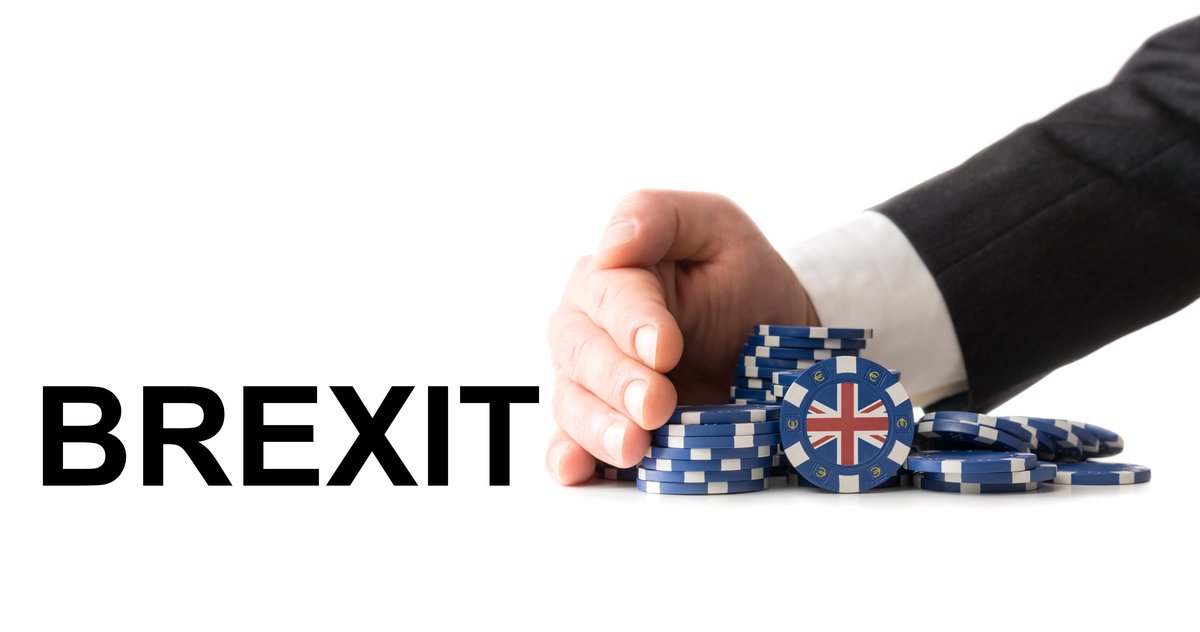 In spite of everybody and their brother having written about the United Kingdom’s vote on June 23rd to leave the European Union I believe I can provide a bit of clarity for my readers with some well-chosen, pithy comments.  So here goes.

Make no mistake, Brexit will have enormous impact on the world economy and more importantly, from our point of view, on commercial real estate in the United States.  But before I explain how it will affect U.S. CRE, let’s review the impact it is already having on the world stage, in the short few weeks since the Brits voted to leave the European Union.

These are some of the unintended consequences of the Brexit vote.  It will take years to fully feel the impact of this historic decision resulting in a lot of uncertainty which the markets of the world absolutely hate.

I appreciated the title of one article I read whose author was trying his best to calm his readers: Brexit is Here – Bremain Brational.  A little humor is helpful during stressful times.

Before I comment on how it will affect U.S. commercial real estate, here are my final thoughts about Brexit.  In the near term, it is anybody’s guess whether it was a wise decision for the United Kingdom to leave the European Union.  Time will tell.  But ten years from now, the British people are going to look back on this vote with tremendous relief that they voted in favor of leaving the E.U.  Why would I say that?  Because the European Union economic model is not viable over the long term.  As the E.U. is currently structured, the economies of the southern European countries – Greece, Italy, Spain and Portugal cannot thrive.  No amount of tinkering with the E.U. economic model is going to change that fact.  It is only a matter of time before they have an economic collapse of historic proportions.  When that happens, the United Kingdom will hope they can survive the impact of such an event.  But they’ll know one thing for sure: if they had stayed in the E.U. there would have been absolutely no chance that they wouldn’t have gone down with their European brethren.  At least now that they are no longer connected at the hip with the E.U. they have a chance to avoid the eventual economic collapse of Europe.

Okay, let’s move on.  As Europe goes down in flames (sorry for the melodrama of the last paragraph) what’s going to happen in the immediate future to commercial real estate in the United States?  It will likely benefit in a big way.  Here’s why:

Two Positive Influences on US CRE

Interest rates should continue to slide downward.  Treasury yields are already at historic lows.  Imagine that!  Why?  Because U.S. treasuries are considered a safe harbor for the investors of the world needing a place to stash their cash.  As the upheaval in Europe continues, more and more investors will see the safety of U.S. treasuries as a viable alternative to other investments.

I believe that lending institutions will not follow treasury rates all the way down.  At some point they will put floors on their quoted interest rates.  But generally, rates will continue sliding down from where they are now, which means those of us who have commercial real estate mortgages will benefit.  Every time we refinance our properties we’ll be able to either pull out cash or lower our mortgage payments, or do a bit of both.  That’s good news.

Secondly, more and more investors from around the world will continue investing in U.S. commercial real estate.  This will increase demand for U.S. CRE.  Again this is good news for CRE investors, not for buyers but for owners.

Two Downside Risks on US CRE

There are two downside risks:

But the immediate impact on U.S. commercial real estate is all positive.  Is that a big brass band I hear in the background playing “Happy Days are Hear Again?”

Thank you for this perspective. We are in Costa Rica right now and had dinner a couple of evenings with a couple from England. We got their point of view as well and every view point is valid.

Thank you for your comments. I am curious to hear what your dinner couple had to say about Brexit.

Bob, thank you for your kind words. I find international economics fascinating especially with all that is going on in the world with China, Japan, Venezuela, Russia and most of all Europe. The economic interest of the U.S. is inextricably connected to our trading partners. We are not immune to what is happening around the world.