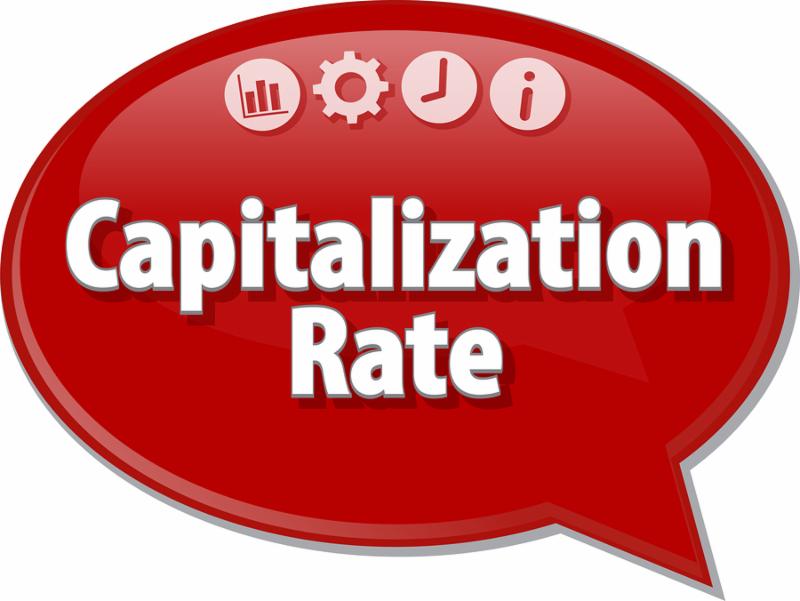 Cap Rates Too Low? Heck No! Find Out Why

Cap Rates Too Low? Heck No! Find Out Why

Before you accuse me of “drinking the Kool-Aid,” i.e., having a point of view about cap rates that doesn’t hold up under critical examination, let me assure you that by the time you finish reading this blog post you will at the very least understand my point of view.  You might even be convinced I’m right!  So here goes:

I recently attended the Sperry Van Ness Economic Forum in Salem, Oregon.  One of the speakers was Jim Costello of Real Capital Analytics.  As the name implies, Real Capital Analytics is a data and analytics firm that focuses exclusively on the investment market for commercial real estate.

About half way through Mr. Costello’s presentation he showed us a chart that made me almost get out of my chair with excitement.  It was if a commonly held pessimistic belief was being eviscerated before my very eyes.  Ask almost anyone in commercial real estate these days about cap rates and you will hear concern about cap rates being too low, blah, blah, blah…  Am I right?  Of course I’m right.

The chart he showed that got me all excited is shown below:

But what’s not shown on the chart are what ten year treasury yields have been over the same time period.  We all know what treasury rates have been doing for the past 25 years.  Since 1981, for a variety of reasons we need not elaborate here, they have steadily declined.  So while cap rates are at all-time lows, when these same cap rates are adjusted for declining treasury rates it shows a completely different story.

Notice that adjusted cap rates (the cap rate less the ten year treasury yield) bottomed out in 2006 and 2007 about 120 basis points above the 10 year treasury yield.  This makes perfect sense because that was right before the collapse of the commercial real estate market.  The prices investors were paying for properties back then were at the peak of the Silly-Stupid Phase of the real estate cycle.

What Happens When Treasury Yields Go Back Up?

Now I know some of you are thinking, “What happens when treasury yields go back up?  Won’t investors have paid too much for these low cap rate properties?”  Good question.

Assuming your premise is correct, i.e., treasury yields will eventually go back up, there are couple of things you can do today to avoid the brunt of declining property values.

A property’s cash flow before debt service will not be affected if values plummet.  Right?  The only thing that has the potential of being adversely affected is the property’s mortgage payment.  Those who lock in long term interest rates will have the benefit of fixed mortgage payments at excellent interest rates for a long period of time.  And those who modestly leverage their properties will have a much better chance of weathering the economic upheaval that will occur if interest rates rise precipitously.  So if you believe it’s inevitable that treasury rates will rise over time, now’s the time to either lock in a very favorable interest rate for as long as possible or make sure you’re not overleveraging your property.

Why Treasury Yields Will Not Rise

But I believe your initial premise is likely wrong.  I don’t see interest rates rising to previous levels for two reasons:

So are cap rates too low?  Heck no!

Thank you for the perspective and the advice to get long term rates and do not overleverage.

Thanks. I wish I could claim the idea as my own.