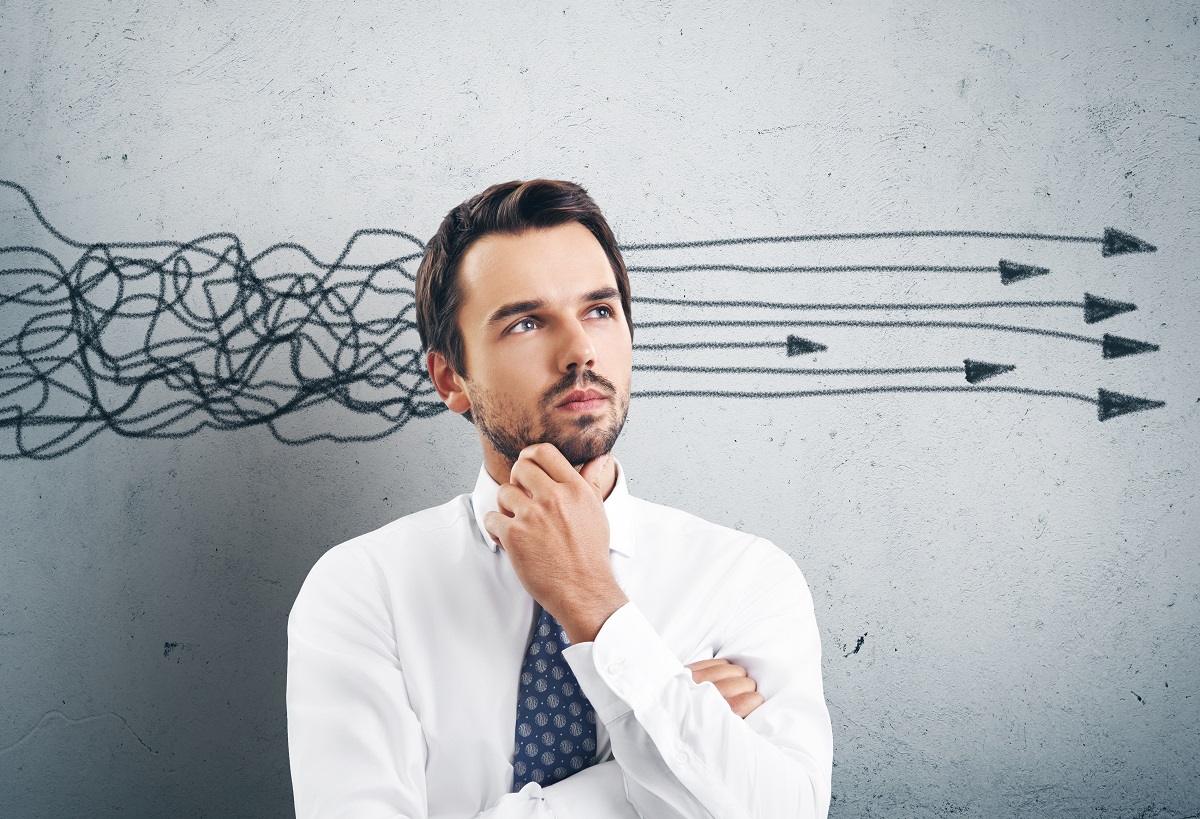 After 13 years of CRE investing, this is what I would do differently

After 13 years of CRE investing, this is what I would do differently

We’ve all heard the saying, “Hindsight is 20-20,” meaning it’s easy to know the right thing to do after the fact, but when you’re in the moment it’s all together a different matter. And so it is with my CRE investing. I’ve been investing in commercial real estate since 2007 and when I look back from the vantage point of time, I recognize six things that I would do differently if I could wave my magic wand and go back in time and do it over. I would have:

I was in my mid-50s before I invested in my first rental property. I wish I had started sooner. Though I’m very grateful for my current financial strength, I wonder where my net worth and liquidity would be today if I had started investing just five years earlier. But looking back, my priorities were where they should have been. I had two kids in college and tuition was a major financial hurdle to overcome. And I was in my third year as a solo entrepreneur and much of my time was rightly devoted to making sure Marshall Commercial Funding would survive the Great Recession. I have no regrets. My priorities were good. At least I wasn’t throwing my money away on a bigger house or on expensive man toys. Still it would have been nice to have started my CRE investing sooner.

The properties that I purchased during the Great Recession have been home runs. Actually, one property was not a home run. It was a grand slam. I doubt if I will ever sell these properties as they cash flow beautifully. The saying that “You make your money when you buy” is certainly true. Where would I be financially if I had invested in one or two additional properties between 2009 and 2011?

#3 – Been more discerning with whom I invested with

My approach to CRE investing is to be a passive investor. I let someone else be the sponsor who makes all the important decisions. This sponsor assembles a group of investors to buy a property. Surprisingly, the most contentious confrontations I’ve had in the last eleven years have been with these other investors. Sometimes investors have different priorities. For example, some want to fix and flip. Others want to hold long term. Occasionally a difference in investment strategy causes friction. But the biggest battles have more to do with strong personalities wanting to dominate instead of building consensus among the investor group. If I had to do it all over again, I would be far more selective with whom I invest. At the first investor meeting I would do my best to try to determine whether there is anyone in the proposed investor group who has an over inflated ego. And if so, I would run, not walk away from the deal as fast as I can.

#4 – Focused on appreciation over cash flow

One way to gain net worth faster is to leverage your properties with more debt. One way to improve a property’s cash flow is leveraging it less. This debate has been an on-going internal battle with me over my investment years. Do I want to maximize equity appreciation or maximize cash flow? Early on, I wish I had tilted more towards equity appreciation. If I had, I would likely be that much better financially. Now that I’m in my 60’s, cash flow is my #1 priority.

I need to make a confession: Not all properties I invest in are “home runs.” Yes, I know that’s hard to believe. NOT!  One of the biggest lessons I’ve learned these past 13 years is that if your initial capital improvements are unsuccessful in turning around a poorly performing property, then future capital expenditures will likely have little positive impact either. Even with a strong second effort in time and money, the best we were ever able to do was to get only modest improvements in appreciation and/or cash flow on these loser properties. So if I had to do it over, I would dump them sooner. There is no benefit keeping a property that doesn’t perform well. Sell it and use the equity from the sale to buy another property that has a better chance at success.

Reading back what I’ve just written sounds like I’m full of regrets.  Not so.  Just the opposite.  Without a doubt, investing in commercial real estate has substantially improved my financial health.  I am on the path to financial freedom and I want to take as many of my readers along with me.

What would you do differently with your CRE investing if you had to do it all over again?

Need financing. Email me today at doug@marshallcf.com to schedule a time to discuss your financing need.

Hi Doug,
I don’t remember where I first heard the expression “You get what you inspect, not what you expect” but realized after the fact I had been practicing it with my tenants for years. Even during this pandemic 100% of our tenants have paid their full rent every month including July.
Sincerely, Rennie