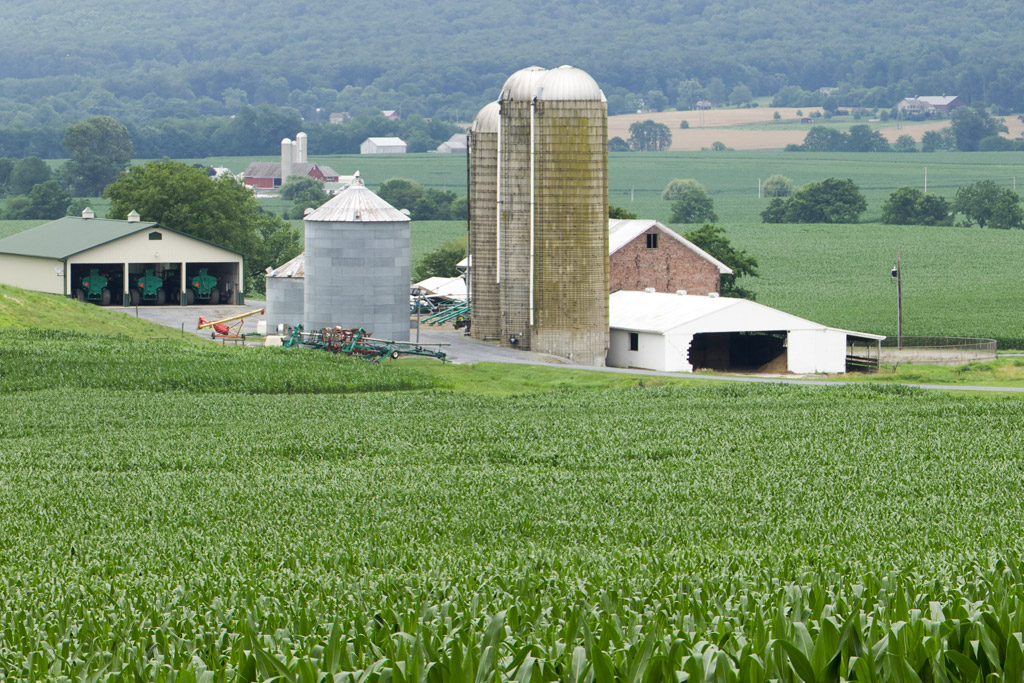 As you already know, Warren Buffett, the CEO of Berkshire Hathaway, made his considerable fortune investing in the stock market.  Fortune magazine has consistently ranked him as one of the wealthiest people on the planet with a net worth approaching $80 billion.  Not too shabby!

But unknown to most people are Mr. Buffett’s two small real estate investments that he made long ago that have amply rewarded him for his willingness to invest outside his area of expertise.  And far more important than their profitability were the five common sense principles he learned from his real estate investments.

In 1986, he purchased a 400-acre farm located outside of Omaha, Nebraska.  He purchased the farm from the Federal Deposit Insurance Corporation (FDIC) who had inherited it from a bank that failed.  Mr. Buffett admits that he knows nothing about farming but he has a son who loves to farm so he turned the day-to-day operations over to him.

Although Mr. Buffett admits his lack of farming acumen he could easily recognize that purchasing the farm was a good investment decision.  As he said, “I needed no unusual knowledge or intelligence to conclude that the investment had no downside and potentially had substantial upside.”  Three decades later, the farm has tripled its earnings and is now worth five times what he paid for it.

In 1993, he purchased a retail property located adjacent to New York University that the Resolution Trust Corporation (RTC) was selling.   A real estate bubble had popped and the RTC had been created to dispose of assets of failed savings institutions.  His investment analysis was very rudimentary.  The property had been poorly managed by the previous owner and then by the RTC.  The vacancy at the property was well above the market’s vacancy rate for no apparent reason.  The largest tenant’s rent was $5.00 per square foot compared to all the other tenants’ rent averaging $70.00 per square foot.   He realized that when the current lease term expired for this tenant that the new rent on this space would improve the property’s cash flow dramatically.

And like the time he purchased the farm, he realized that he needed to turn the management of the property over to an experienced property manager, which he did.  Over a relatively short period of time, the new property manager was able to lease the vacant space and to raise to market the rent on building’s largest tenant.  As a result, the property’s net cash flow tripled and annual distributions currently exceed 35 percent of his original investment.

So what has Mr. Buffett learned from his two real estate investments?

How about you?  What common sense principles have you learned from investing in real estate?  I would be interested in hearing from you.

Hi Doug, I love the last sentence of the retail property: As a result, the property’s net cash flow tripled and annual distributions currently exceed 35 percent of his original investment. What this means is that every three years 100% of Mr. Buffett’s investment is returned.
And what I learned is to buy properties that have deferred maintenance and are mismanaged. Turning them around has made me wealthy.
Thank you for this information.

That is an awesome (not overly stated) investment. I think what I like about Mr. Buffett’s approach to investing is that he doesn’t make it too difficult. He uses common sense with the ability to take action. He doesn’t over analyze.